Serving the Texas Panhandle since 1907. 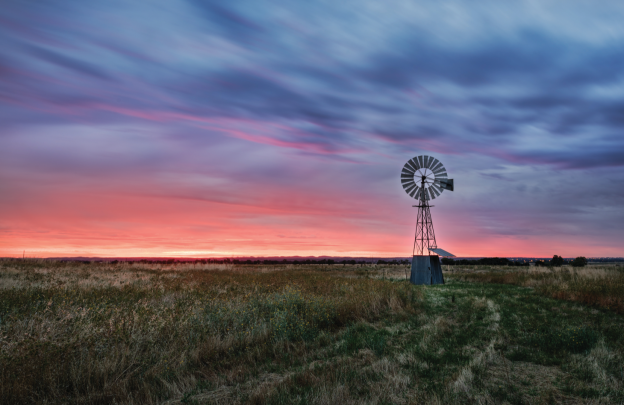 Carl Ellis bought controlling interest in the bank in 1934. A member of the Ellis family has been involved in the bank’s leadership ever since. The bank grew rapidly in the 1980s and 1990s by acquiring banks in Booker, Hereford, and Pampa, Texas. 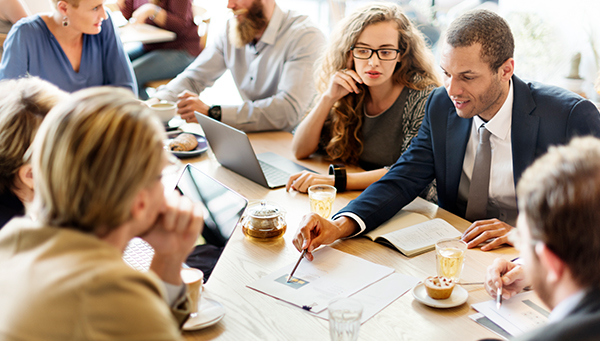 Learn more about our team. 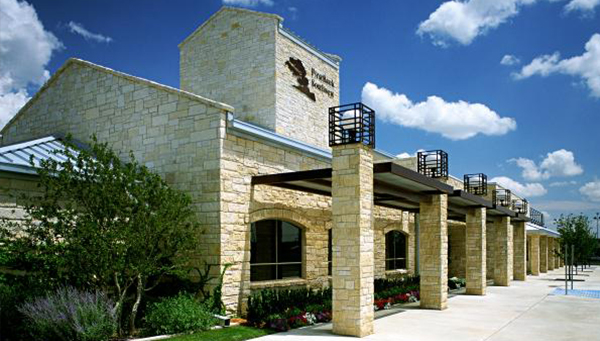 Find the location nearest you. 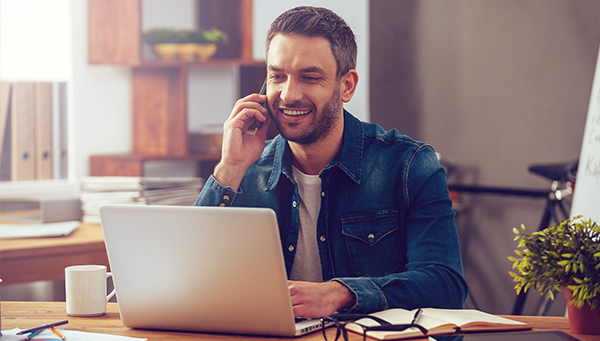