Take charge of your financial education. Learn about our banking services, the latest financial news, and ways to protect your wealth. 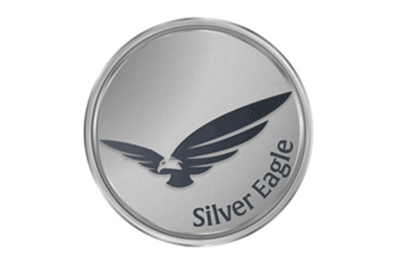 AMARILLO, TX – FirstBank Southwest (“FBSW”) recently announced the promotion of Will Miller as President of Commercial and Corporate Banking. Will has worked for FBSW for 27 years and has… read more 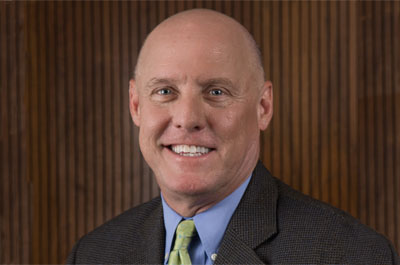 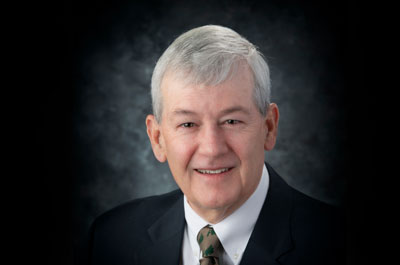 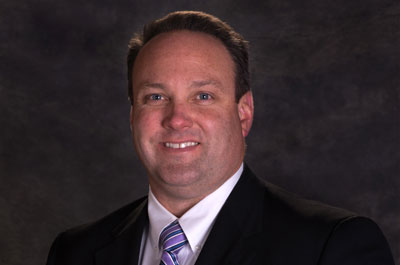 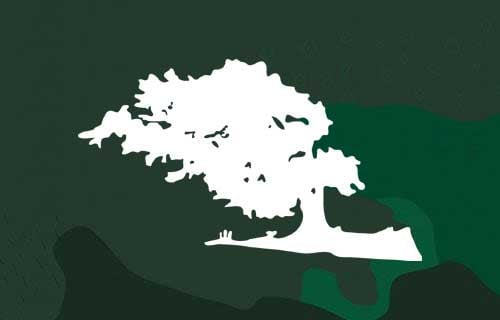 AUSTIN, TX – FirstBank Southwest (“FBSW”), a full-service financial institution with assets of $1.4 billion, with nine banking center locations, and a mortgage center in the Texas Panhandle, is pleased… read more 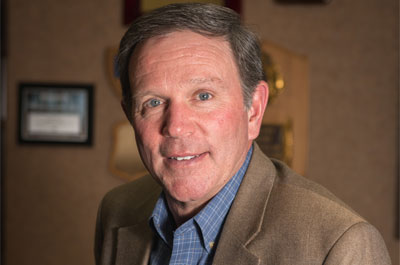 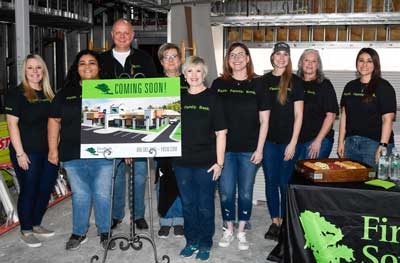